NSW Treasurer Matt Kean is right, many Australians “care deeply about climate change”, they “want a different politics”, and they “feel like progress is too slow” on a range of issues. But the best way to address these demands is not to vote for more of the same. It’s time to vote for change. 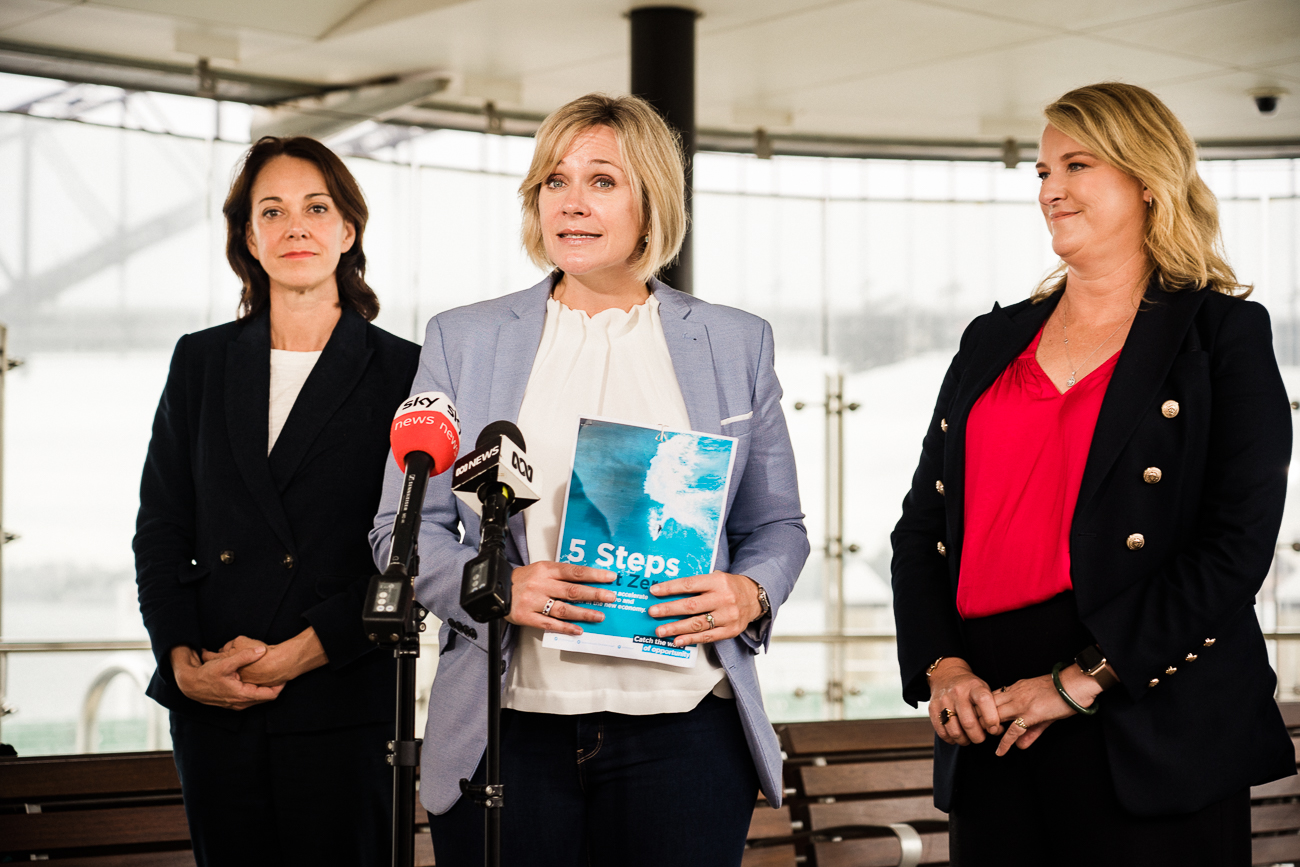 The plea to voters by NSW Treasurer, Matt Kean, not to abandon so-called "moderate" Liberals by voting for Independent candidates, because the “ramifications for the Liberal Party and Australia are significant”, is so desperate I almost feel sorry for him.

Fundamentally Kean is imploring voters to prioritise the future of the Liberal Party by saving the political skins of a small handful of his federal colleagues, who he claims can “build a parliamentary majority for the centristpolicies that will make our country better”. At the same time, Scott Morrison is claiming he can morph into a new caring, sharing leader.

If Kean’s so-called "moderates" have such power, how come we’ve seen none of it to date? Why do their voting records reflect that of every conservative member in the party?

Kean is right, many Australians “care deeply about climate change”, they “want a different politics”, and they “feel like progress is too slow” on a range of issues. But the best way to address these demands is not to vote for more of the same. It’s time to vote for change.

While Kean’s so-called "moderates" might have argued behind closed doors, it doesn't show. After bushfires, floods and numerous IPCC reports, the Morrison-Joyce Government still has a 2030 emissions reduction target that was set by Tony Abbott in 2015, and it has refused to legislate a commitment to net zero by 2050.

By contrast, I tabled a Climate Change Bill that would provide a legislative framework for net zero by 2050. I have also released a five step plan to get to net zero by 2050, including a target of 60% emissions reduction by 2030.

While the Morrison-Joyce Government still hasn’t tabled legislation for a federal ICAC, despite having promised to do so at the last election, my colleague, Helen Haines, Independent MP for Indi, has.

Neither pieces of legislation were supported by the Liberal Party, despite the existence in the party-room of so-called progressives. True, one Liberal Party member, Bridget Archer, crossed the floor in favour of debate on the Federal Integrity Commission Bill, and for her efforts she was summonsed to a standover meeting in the PM’s office.

While I like Kean and commend his action on climate change, his moderate colleagues in the Federal Parliament have been all talk, no action. That’s why Independents are standing, to talk and act as progressives.

It’s not for voters to save the Liberal Party, that’s up to party members.

Meanwhile, Independents will represent those Australians who want real action in our Federal Parliament.

The fact is, communities are reclaiming their voice and changing our country and politics. The record of the Morrison-led Liberal Party charts a litany of broken promises, making these last-minute election pleas and assurances of change look not only desperate, but hollow.

We must be the change we want to see.