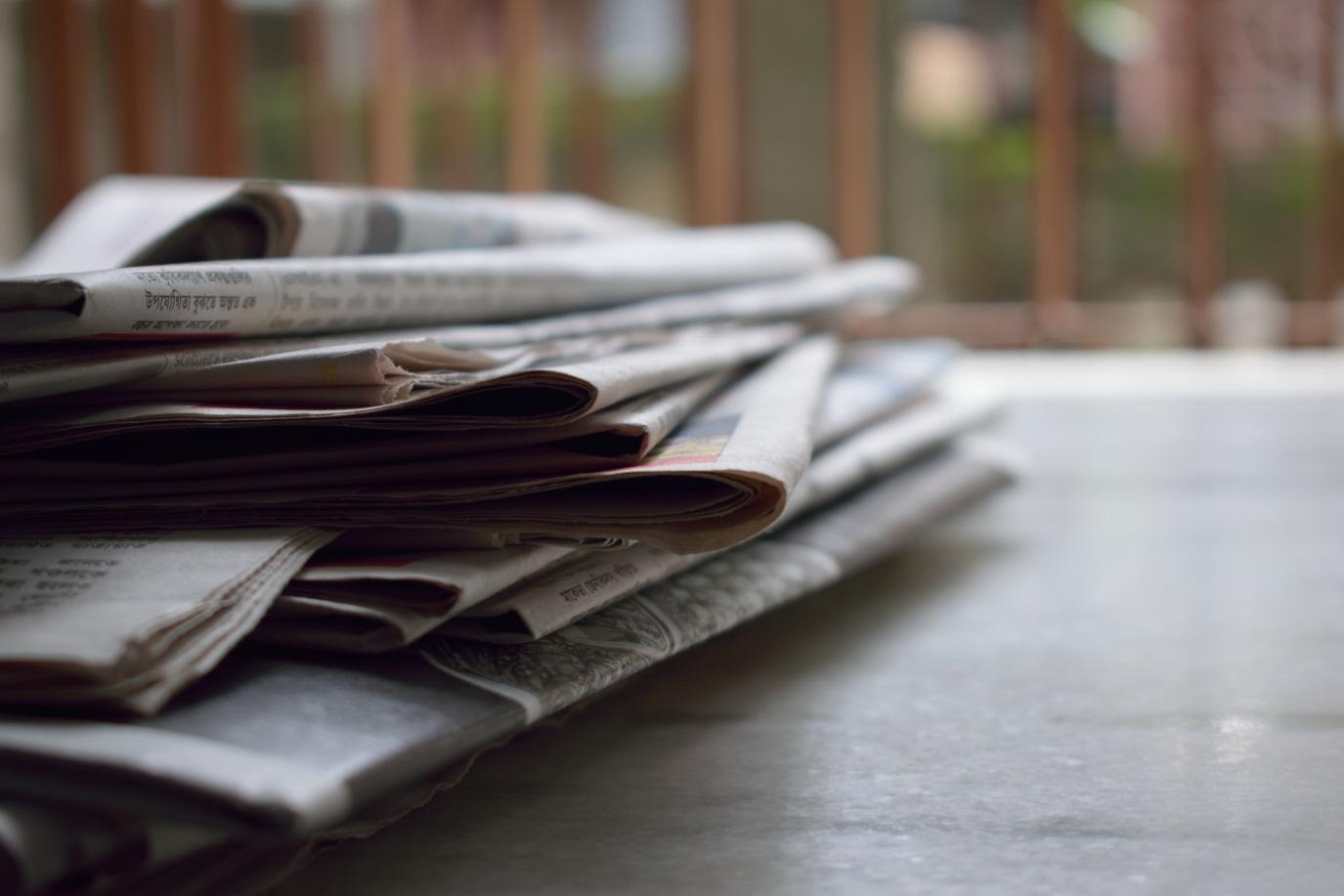 Statement on Constitution Alteration (Freedom of Expression and Freedom of the Press) 2019 [No. 2]

Today the 29th of July 2019, my Crossbench colleague, Rebekha Sharkie, the Member for Mayo, introduced a bill designed to enshrine freedom of expression and freedom of press in the Constitution. This bill adds a new Chapter and section outlined here.

As it stands, there is no explicit freedom of expression or press in the Australian Constitution and instead a de facto freedom can be inferred from various High Court rulings on government and media matters. This bill will remedy this.

Recent Australian Federal Police raids on News Corp and ABC journalists have highlighted a lack of protections for the press and whistle-blowers as well as contradictory execution of powers under national security legislation. The Minister, Peter Dutton has said that “no one is above the law,” but the evidence does not support this.

Other leaks like those that have alerted the public to refugee boat arrivals during the last election and during debate on the Medevac repeal bill have had damaging effects on the Government’s political opponents. Yet these leaks do not appear to have been pursued by the AFP or prosecuted as vigorously.

Whistle-blowers and the press are essential pillars to a functioning democracy. Their role in holding decision makers to account is crucial. With trust in our democratic institutions at an all-time low, we must act to restore faith that is essential to the best possible outcomes for the Australian people.

I commend the Member for Mayo’s initiative with this bill and I call on the Government to debate the bill on its merits and act immediately to protect freedom of expression, whistle-blowers and the press.