The export of live animals is cruel and inhumane and I remain opposed to it in all its forms. Since 2017 there has been a ban on exporting animals during the Northern Summer, to save the animals the stress and cruelty of extreme heat onboard. However, due to an outbreak of COVID 19, the Al Kuwait ship, was delayed leaving its dock in Fremantle in May and the Federal Government has just granted it permission to sail during these hot months. 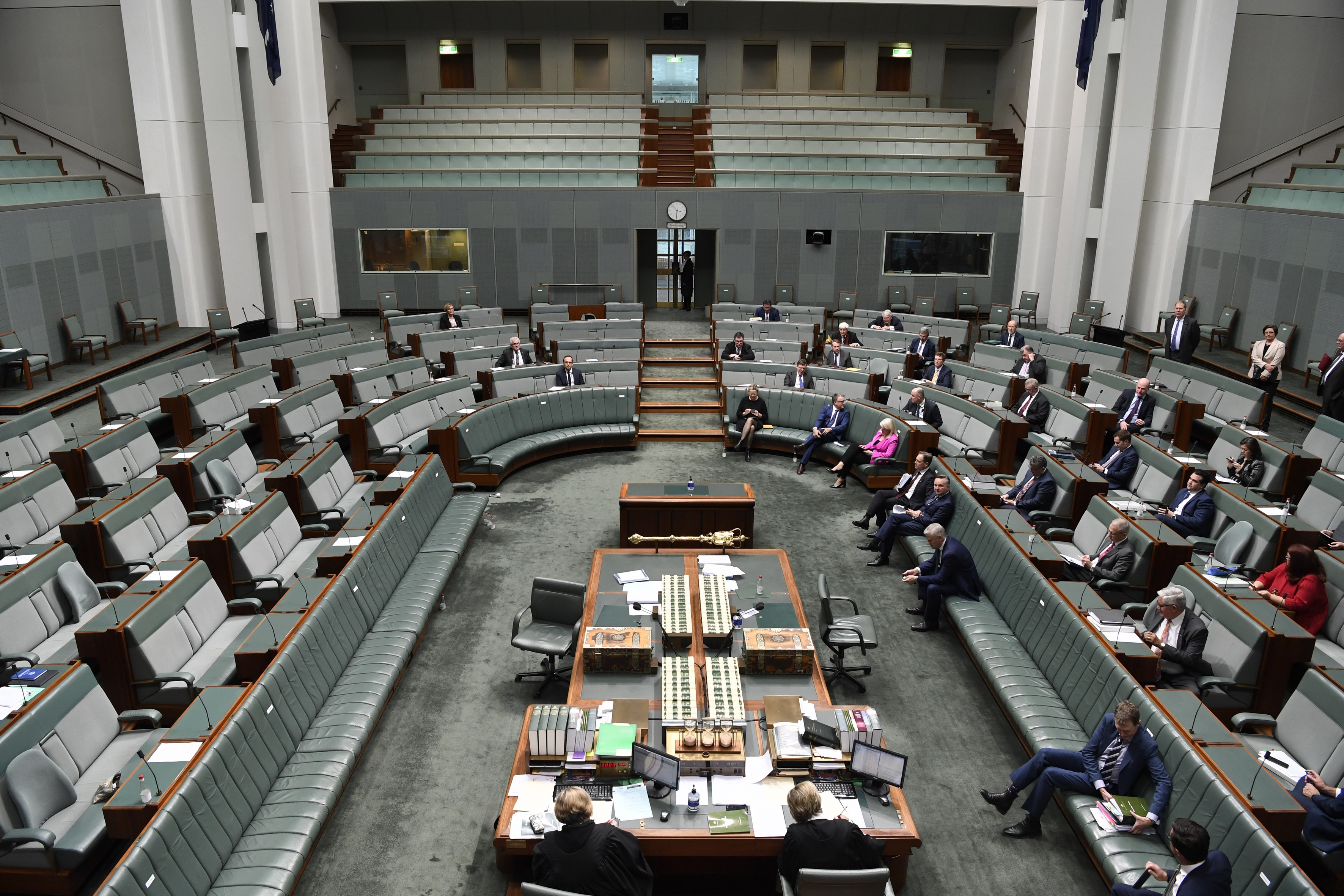 In Parliament, I stood alongside fellow Independent Andrew Wilkie MP and the leader of the Greens Adam Bandt MP, as they attempted to halt the ship and call on the Government to develop a plan to shut down the practice for good. The three of us alone were the only ones to support the following motion:

MEMBER FOR CLARK:  I seek leave to move the following motion –

(a)      the Federal Court has today ruled in favour of allowing the livestock carrier Al Kuwait to depart Fremantle for Kuwait with 56,000 live sheep;

(c)       live sheep exports to the Middle East at this particular time of the year, into the scorching heat and humidity of the Middle East summer, has been shown repeatedly to be even more cruel; and

(d)      the Government’s claim to have made the trade less cruel is a sham as evidenced by the exemption for the Al Kuwait and  previous exemptions for the Al Shuwaikh in December 2019 and the Maysora in March 2020.