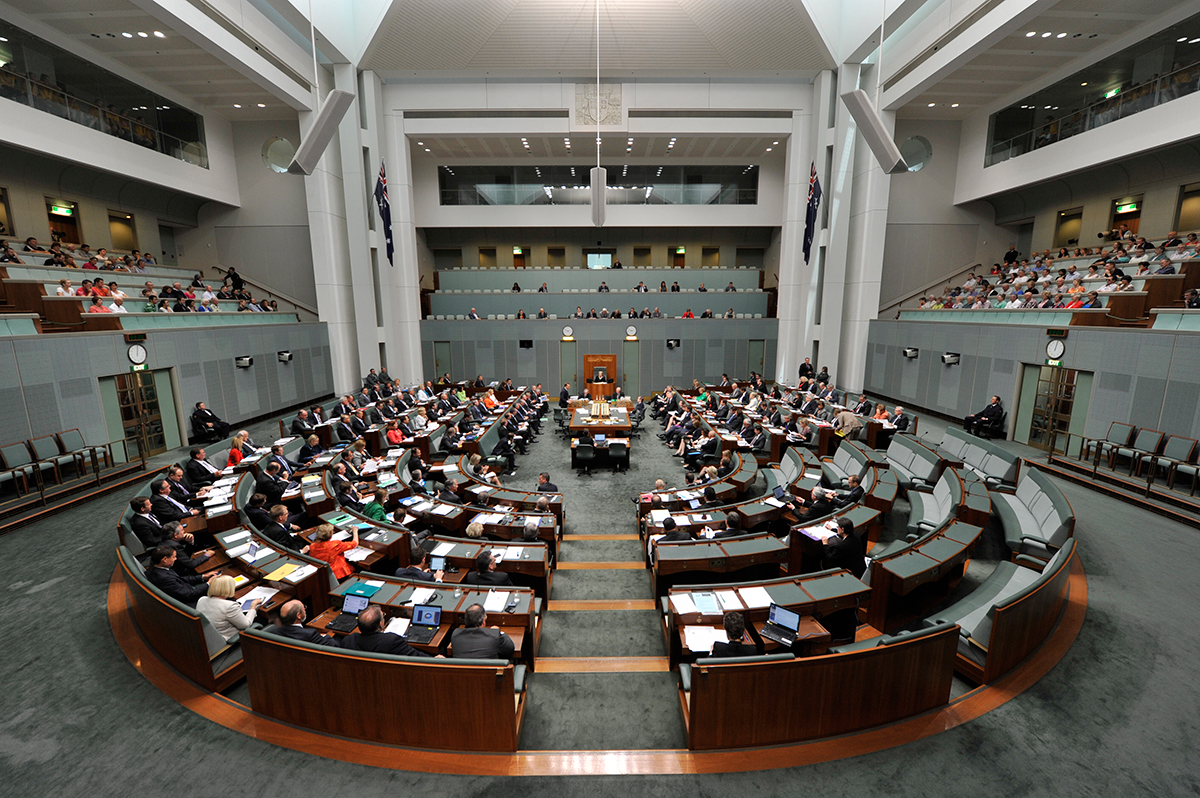 Over 80% of legislation passes the final approval point in the House of Representatives without a vote (known as the third reading). This is known as passing on the voices.

Of the 15-20% that has gone to a vote since I was elected, I voted with Government over 55% of the time. Key issues where I have voted against the government include the Medevac legislation for refugees in offshore detention, watering down the environmental protection and biodiversity act and increasing university fees for students of business, law and the arts.

There are a lot of games played in parliament, mostly by the Government shutting down debate, because the Government holds the majority, they get to determine who gets to speak and when. If they don’t like a motion or the direction of the debate they can vote that “the member no longer be heard” meaning they can vote that the person speaking no longer has the floor and they turn their mic off, also known as a gag order. Since I was elected, one and a half times as many votes have taken place on suspensions of standing orders and shutting down debate than on actual legislation. I vote against shutting down debate as I consider that representing the views of Warringah and debating the issues and legislation is the primary purpose of the House of Representatives.

Sometimes I abstain from voting if there has been insufficient time to consider the issue on a vote has been called. One such example was the Fair Work (Registered Organisations) Amendment (Withdrawal from Amalgamations) Bill where the Government introduced the Bill and pushed it through the house with Labor’s support with less than an hour for anyone on the crossbench to review the Bill.

For an overview of where I have voted in this sitting in Parliament, please see the table below.

If you would like to see my complete voting record, please visit the Australian Parliament House website