"Over the past three years, I have been quite shocked at the lack of genuine debate in the House.

The procedures around passing legislation and consideration of any proposed amendments have been mostly tokenistic. Coalition members often repeated speeches and notes provided by the prime minister’s team. On one occasion, a Coalition member even delivered a seven-minute speech on legislation that had actually been passed a week earlier."

The incoming Albanese-led government has a glorious opportunity to reform processes in the House of Representatives to restore balance, relevance and integrity to the parliament.

Over the past three years, I have been quite shocked at the lack of genuine debate in the House.

The procedures around passing legislation and consideration of any proposed amendments have been mostly tokenistic. Coalition members often repeated speeches and notes provided by the prime minister’s team. On one occasion, a Coalition member even delivered a seven-minute speech on legislation that had actually been passed a week earlier.

On another occasion, on the Environment Protection and Biodiversity Conservation Act amendment, the government just pushed the legislation through using its numbers to gag debate and prevent the opposition and crossbench from putting on the record shortcomings of the proposed legislation.

The Morrison government even used its numbers to suspend standing orders to prevent me moving a consideration in detail amendment, which would then require a short debate and vote. The Coalition didn’t want to debate the amendments, it didn’t want them on the record as having been moved. This is a long way from democratic debate. And while some Coalition MPs had the grace to look a bit embarrassed that night, none questioned the party diktat that they vote as a block.

As they stand, the “rules” that govern the way the House of Representatives operates – known as the “standing orders” – are firmly entrenched in the two-party system. But with the new chamber likely to have the biggest crossbench since World War II, it’s time for some reform to ensure fair process and respectful debate.

To this end, I welcome comments from Prime Minister Anthony Albanese about wanting to lead a more inclusive parliament. This shouldn’t be hard when two-thirds of the divisions (votes) of the last Parliament were to actually gag debate.

As an arbitrator on the International Court of Arbitration for Sport, I was intent on fair process and a fair hearing for participants. Fair process leads to people respecting the outcome.

The well-established “standing orders” have been designed to give government control of the House and the semblance of fairness to the opposition, but they also reinforce the adversarial nature of our politics. They are not designed to accommodate a third force. Major reform is rare.

Yet after an election that has delivered such a different-looking parliament, reforming and improving our parliamentary processes to align with the constitutional intent for the chamber – to be more representative – would be a positive and lasting legacy of the 47th Parliament. 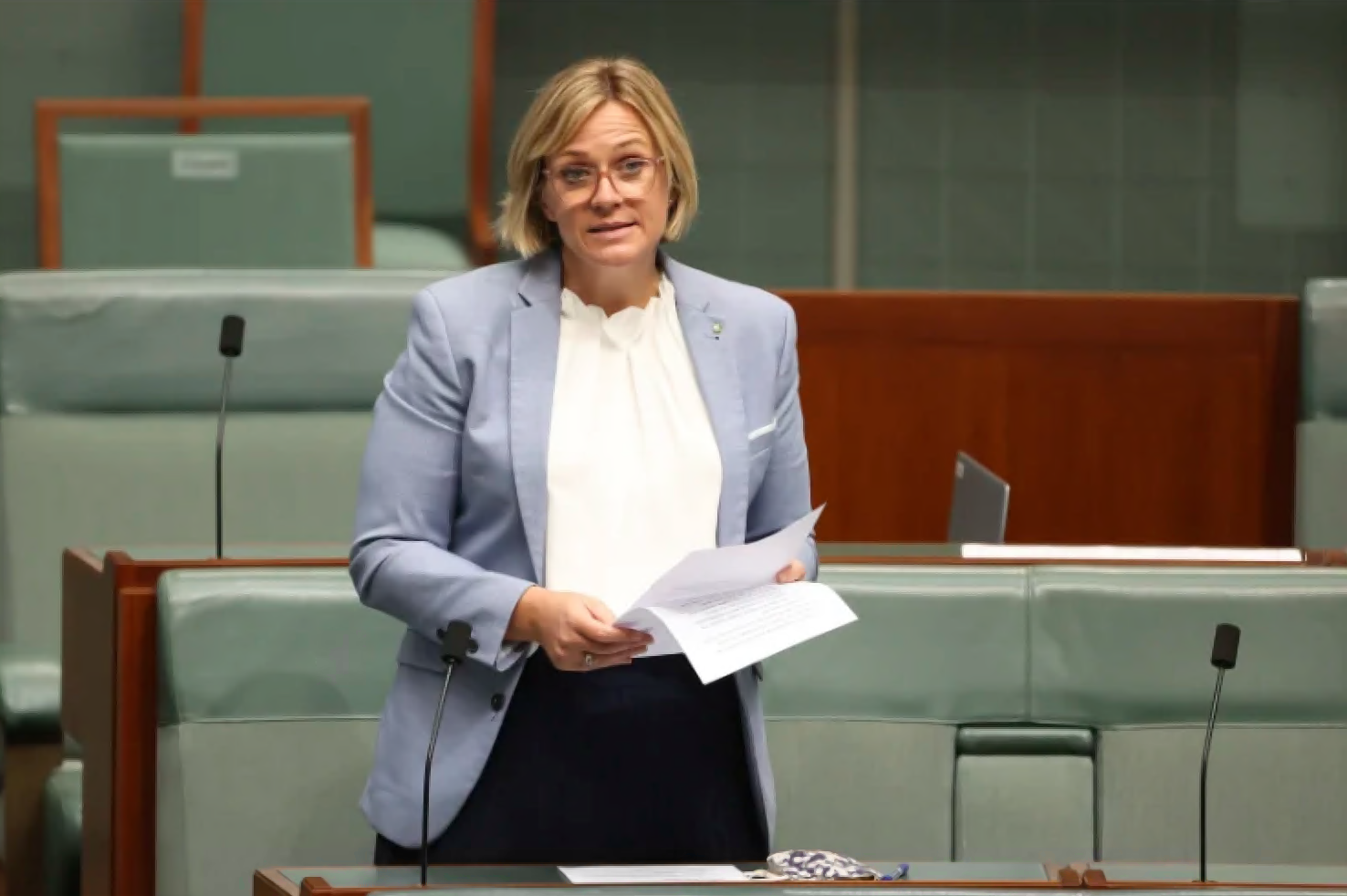 Independents and other crossbench MPs must be given the opportunity to have more of a say in how the parliament functions, particularly regarding private member’s bills and membership of standing committees.

Allowing supplementary questions would compel ministers to provide more meaningful answers. Dorothy Dixers and questions about “alternative policies” that give government ministers licence to wax lyrical about the policies of the opposition should also be limited or disallowed.

It’s also essential to reform the rules around the suspension of standing orders to remove the requirement for an absolute majority – one more than half the votes of the total number of members of the House – whether they are present or not. A simple majority on the floor (ie of who is actually there) should be the standard for all votes in the House. This was never more evident than during COVID as a number of Coalition and Labor members were “paired” and, as such, absent. When the House voted on debating the Federal Integrity Commission Bill proposed by Helen Haines and which I seconded, the vote was won as Bridget Archer crossed the floor, but with a reduced attendance in the House due to COVID restrictions, it was impossible to achieve an absolute majority of 76.

With 10 per cent of the chamber now represented by minor parties, we should have votes on the legislation they introduce. The Senate provides for this; the House should do likewise.

Briefings on draft legislation should also be provided to the crossbench as a matter of routine, just as they are to the major opposition parties. In NSW Parliament, the crossbench is briefed every Tuesday on coming pieces of legislation by the responsible minister.

The “standing orders” are overseen by the speaker of the House, who has an important role in cleaning up the culture of parliament. In light of the watershed election of many more female MPs and the need to prioritise the implementation of the Jenkins Review recommendations, I think it would also be appropriate to appoint a female speaker in the House.

Ultimately, these sorts of reforms will improve our democracy, start to rebuild trust and respect for government and our parliament, and restore order and a semblance of dignity to proceedings. Communities across the country have chosen change, and with it, strong independent representation. The 47th parliament should reflect this new era of Australian politics.