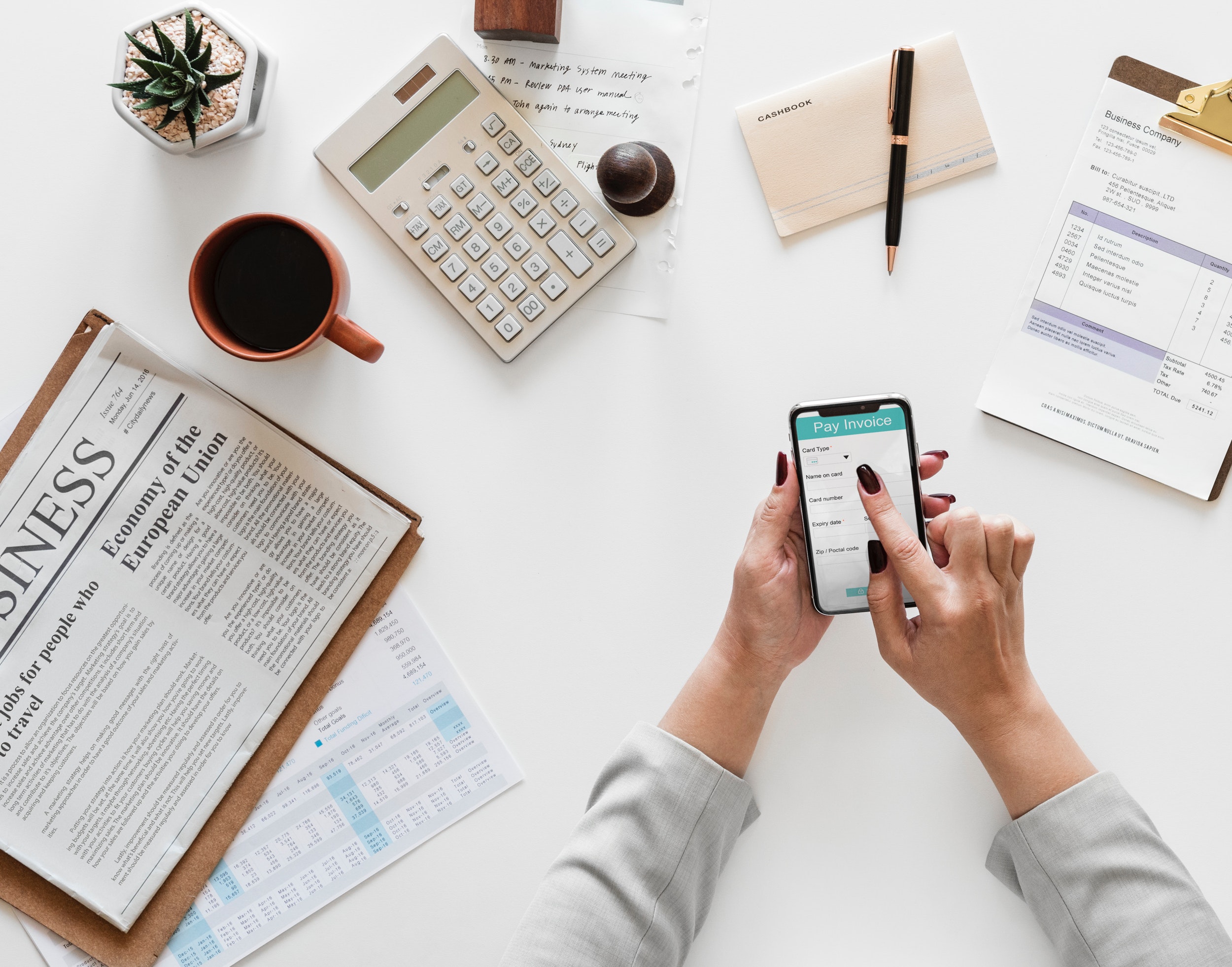 Last night, July the 2nd, I voted with the government on their proposed tax amendment, which they took to the last federal election.

The first stage, to come into effect immediately, will give hard working lower and middle income earners in Warringah a much deserved tax-cut. This first stage is timely as all signs, including retail trade, a softening housing market, plateauing wage growth and overall downgraded GDP forecasts point to a slowing economy and needed stimulus.

The second stage, coming into effect 2022-23 will build on and maintain stimulus to the economy over the following years, so I support this too.

Whilst I support first and second stages of the tax plan, I do have reservations about stage 3, coming into effect 2024-25. Our situation 5 years into the future, especially with various complex global forces acting on our economy is unknown.

Not yet able to speak on it in parliament, I echo the sentiments of my fellow crossbencher, Rebekha Sharkie (Page 38-39).

I agree with recent comments made by the RBA that we can and should look further than tax cuts to more structural reforms of the economy to lift economic output.

The Australian economy has many opportunities to create growth such as: Increasing women’s participation in the workforce, incentivising new start-ups and technological innovation and making sure our future workforce is prepared by identifying and skilling people in areas of upcoming growth. In particular, clean technology which has the potential to make Australia a clean energy superpower.

So while I support the immediate passing of this bill, we must keep an eye to the future and the many opportunities for economic growth.