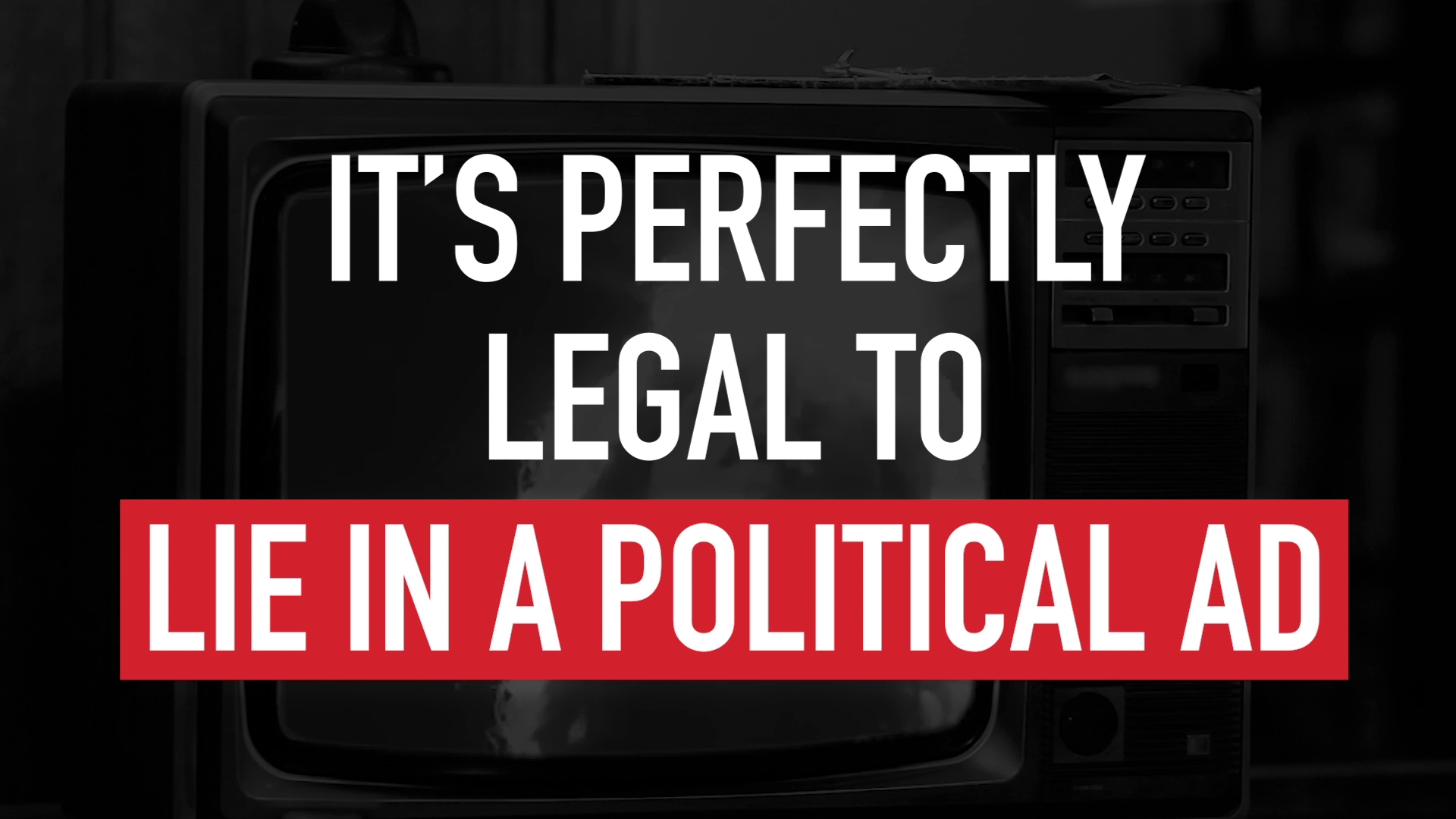 Currently under Australian law it is perfectly legal to lie in a political ad.

Public trust in politicians has been eroded over time and some of that erosion is due to their ability to lie in political ads.

This will bring political advertising up to the standard that businesses are held. There is legislation which prevents misleading and deceptive conduct by businesses and these are regularly enforced. In contrast, there are no laws to stop politicians or third parties from openly lying in election campaign advertising. This is wrong.

The amendments proposed have been tried and tested in legislation that has been in place in South Australia for over 20 years and was adopted by the ACT last year. You can read the exposure draft of the Explanatory Memorandum and the  Commonwealth Electoral Amendment (Stop the Lies) Bill here.

On August 30, 2021, I released the Bill and EM publicly in a Media Release

I also asked the Prime Minister why lying in political advertisements was permissible: