Greater Sydney has been updated with new restrictions until at least next week. Some of these restrictions include Warringah even though we currently have no known cases and will not be under a “stay-at-home” order. I encourage all Warringah residents to please reduce their travel as much as possible. This fortnight in Parliament House has exposed the Government on its poor record on the environment.

Both the ALP and the Coalition were shown to disregard climate in a number of areas, including the UNESCO draft recommendation to put the Great Barrier Reef on the “in danger” list; the introduction of amendments that will weaken environmental protection (EPBC); and perhaps most shamefully, both major parties allowing the gas fracking to happen in the Beetaloo Basin in the Northern Territory that has the potential to increase Australia’s emissions by up to 8%. This has been described as a “methane time bomb”.

This week we also saw dysfunction in the Coalition, as Nationals MP Barnaby Joyce was sworn in as Party Leader and therefore, Deputy Prime Minister.
At a time where we already have uncertainty around COVID-19, the vaccine rollout and Australia’s response to climate change, this was hardly the time for a leadership spill to dominate Question Time and the news. 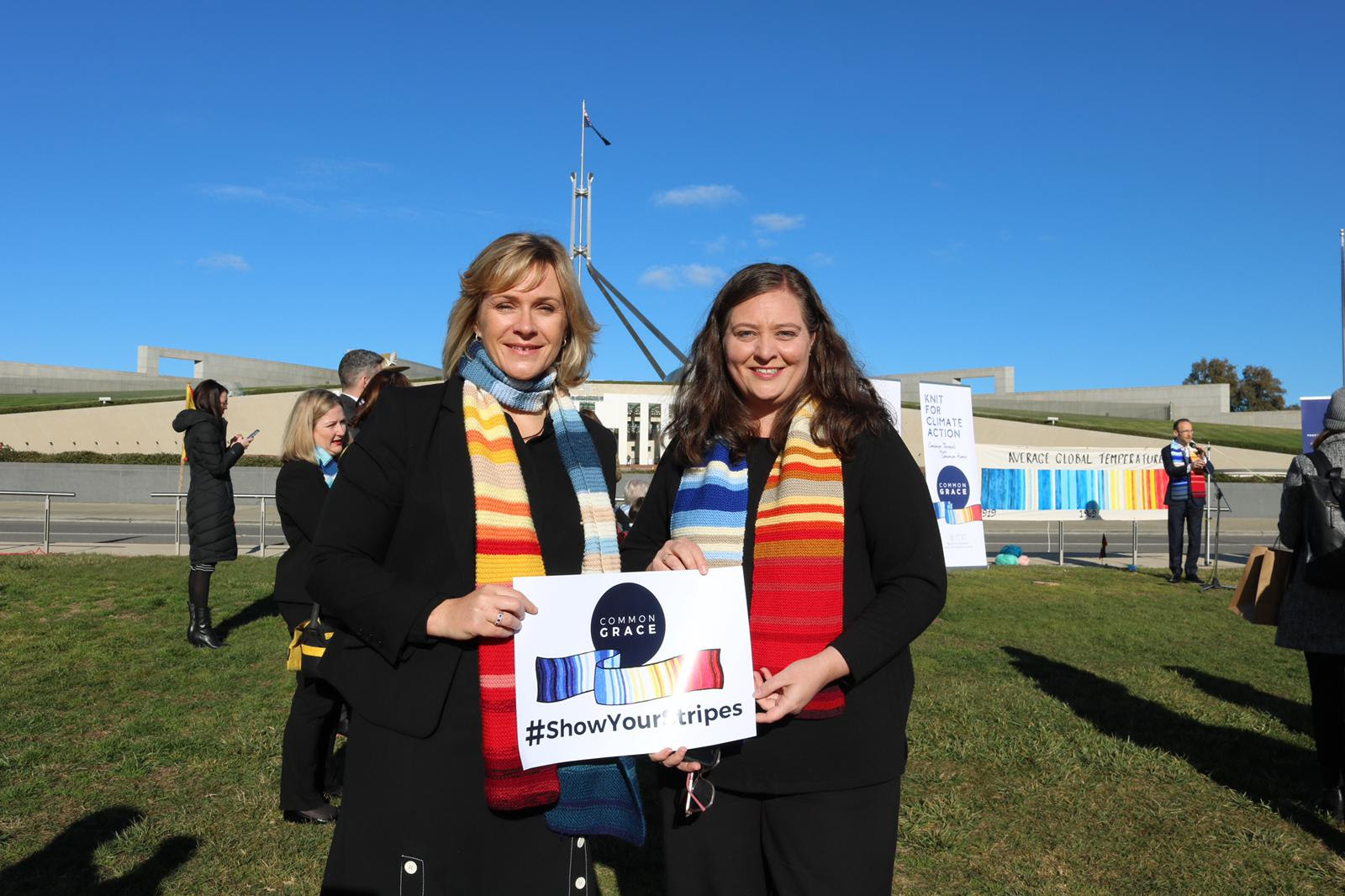 We are now entering the ‘winter break’, before Parliament resumes in August. In the past fortnight I made speeches on:

The NSW Government handed down its Budget this week. Specific measures mentioning Warringah based initiatives include:

Western Harbour Tunnel and Beaches Link Program and Warringah Freeway Upgrade Planning and preconstruction – $6.3 billion (over next four years) $454.0 million (2021-22) Specific to the Beaches Link $60m will be spent on Planning in 2021-22

Thank you to Middle Harbour Public School for coming to visit me in Parliament House this week. This group had some great questions about tackling online bullying, how to stop parents behaving badly on sporting fields (not unlike Question Time in my opinion!), traffic in Balmoral and changing the date of Australia Day.

I hope to see more Warringah primary schools when Parliament resumes in August.