With a Renewable Energy Storage Target, we can accelerate our net zero transition and stabilise our grid. 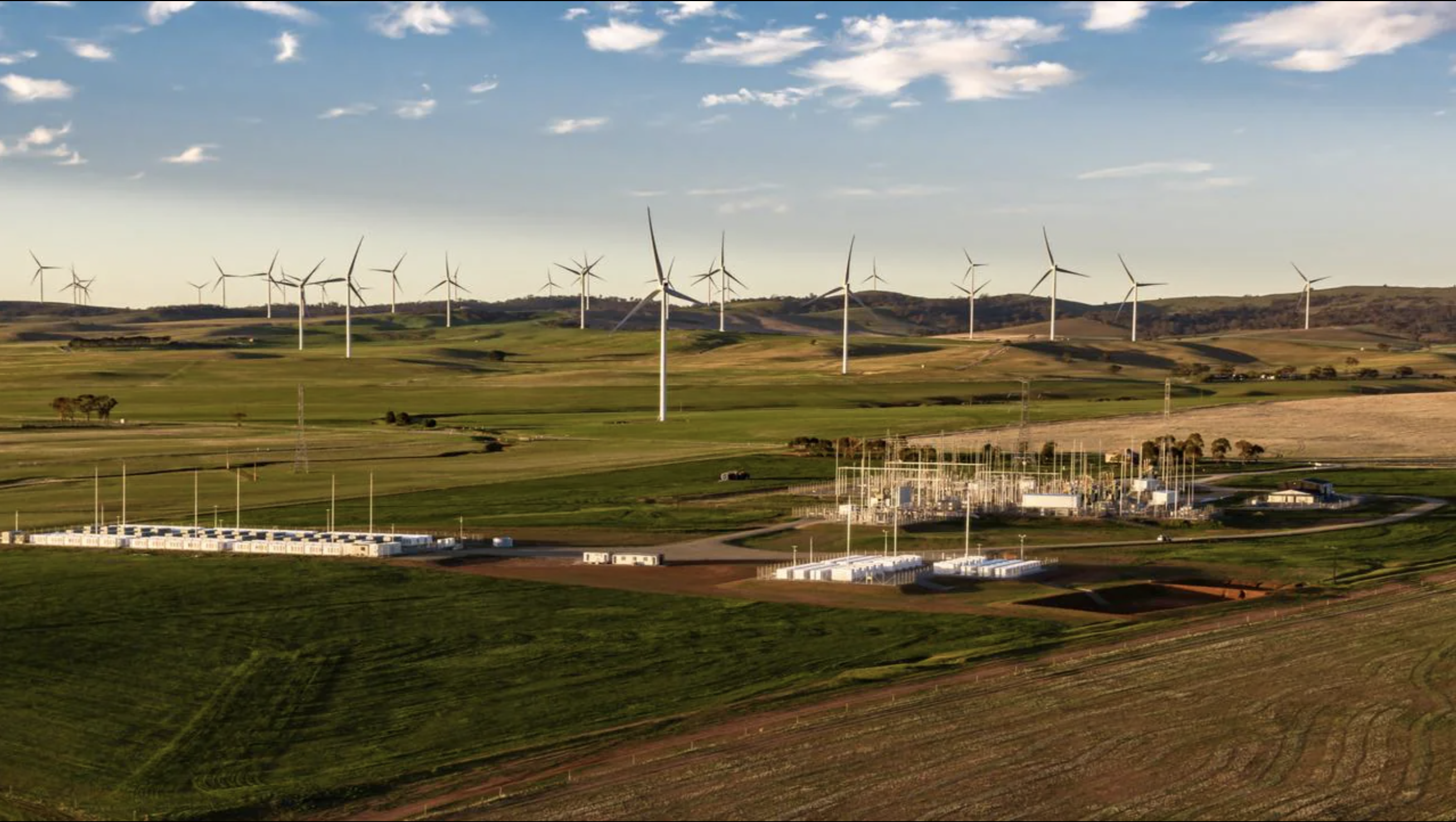 Originally published in The Australian, 23 June 2022

I do not envy new Energy Minister Chris Bowen, who has landed smack-bang in the middle of an energy crisis 10 years in the making. His initial efforts should be acknowledged, as should the efforts of the Australian Energy Market Operator, which put in place emergency guardrails last week.

Bowen correctly has identified that more investment in renewables, not less, is the answer to this crisis. But what is the best mechanism to accelerate uptake? And how do we ensure the reliability and security of the market?

Fortunately, we have a potential solution. We could create a renewable energy storage target along the lines of the renewable energy target. If Australian governments take the initiative to implement a REST as a matter of priority, it will empower investors and regulators to plan, invest and deploy storage in volumes sufficient to overcome any reliability and supply shortfalls.

A REST is a crucial piece in Australia’s energy transition puzzle. The government’s Rewiring the Nation plan will unlock the required investment in transmission along with the private sector.

A policy such as this can facilitate additional renewable energy zones and interconnect them with existing ones. The natural climate variability between zones will allow a steady supply of power; when one region is not sunny or windy, others will be and can fill in shortfalls. I support the Rewiring the Nation policy and have proposed a future transmission fund, which would achieve similar aims.

We can replace baseload power by combining natural climate variability between zones with storage. A REST will encourage implementation of storage such as batteries, pumped hydro and green hydrogen. Our fleet of coal baseload generators are expensive to run and unreliable. As CSIRO has reported, gas baseload generators also are prohibitively expensive, even as a mature technology.

Nuclear energy is often touted as a solution to the energy crisis, but its potential application is pure distraction. I learnt this when the House Standing Committee on the Environment and Energy inquired into the feasibility of nuclear energy in 2019.

We visited a nuclear power plant in India, which crystallised this reality. Reactors, even theoretical small modular reactors, would be more expensive to run and would take decades to establish. This is not a timely response to the immediate energy crisis or our long-term energy needs.

Like coal-powered generators, nuclear reactors lack the ability to “flex” – they can’t ramp up and down to fill supply shortfalls, which is precisely what our future grid will require. The future grid needs more interconnection via transmission, renewable energy investment and storage that can act as backstops.

The proposal championed by the Energy Security Board is a capacity mechanism for the National Electricity Market. The idea of this is that it will pay dispatchable generators to be available in case renewable energy has a shortfall. Dispatchable generators can be gas, coal, pumped hydro, concentrated solar thermal and batteries.

The capacity mechanism has flaws. It doesn’t factor in emissions or climate change; it does not value ancillary services conferred by storage; and the costs could blow out. It will also pay all generators to be available, even if they are not used, which is not efficient or effective.

I fear the capacity mechanism, which will be rolled out post-2025, is too late to meet the challenge of the current crisis and will not provide the investment signals needed for new clean generation and storage now.

Investment is plateauing due to years of policy paralysis. Paying coal and gas-powered generators will keep them in the grid longer and crowd out investment in renewable energy. Fossil fuel generators also risk being stranded as energy businesses seek to get carbon dioxide emissions off their balance sheets to meet shareholder demands. We need a clear national direction, with buy-in from east coast states and territories, to show we are serious about 100 per cent renewable energy.

We can therefore look to a REST to get us to a reliable and cost-effective grid. We already have the legislative architecture. The RET legislation can be amended to include storage at a level determined by the AEMO. Energy retailers can be required to purchase a certain number of certificates generated by various storage technologies. The storage type can be agnostic but can be categorised by duration. The market will do the rest.

While the target will have to be designed carefully, we know this works. In contrast, we don’t know if a capacity mechanism will. REST will increase demand, lead to economies of scale and improve storage economics. It sends an important signal to investors, government and regulators that we are serious about reaching our targets.

We can do this. It need not wait until 2025 or later. Let us dispel the baseload myth and get serious about viable solutions such as the REST. Our energy future depends on it.

Zali Steggall is the federal independent member for Warringah.