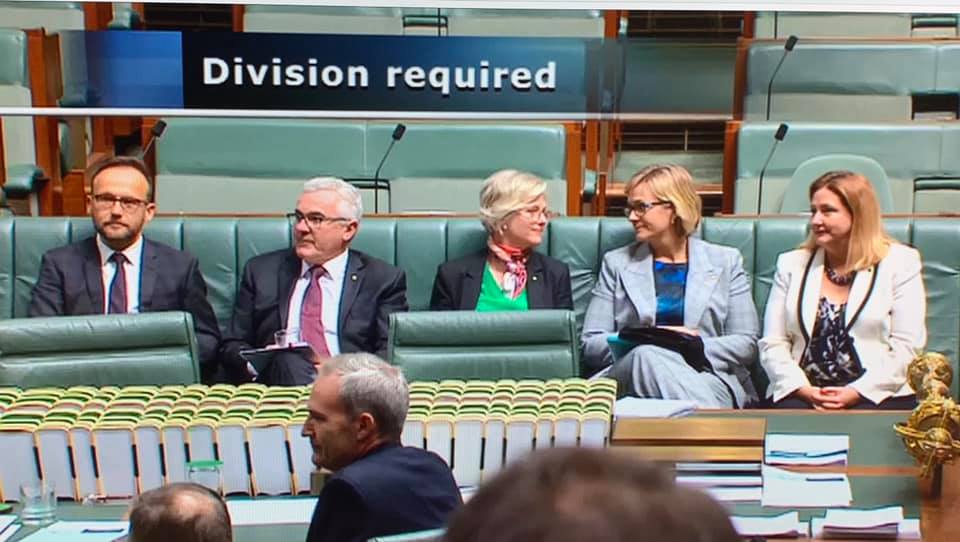 Tonight, July the 23rd, I along with my crossbench colleagues, voted against the government on their Counter Terrorism (Temporary Exclusion Orders) Bill.

This bill introduces a ‘temporary exclusion order scheme’ to delay Australians, suspected of terrorist links or activities’ from re-entering Australia. This is designed to allow time for our security agencies to assess these individuals and put in place the appropriate protections for the community.

Whilst I support the need for this new order scheme, I am concerned that the Government has refused to implement the bipartisan recommendations of the Parliamentary Joint Committee on Intelligence and Security without any explanation.

This Committee has been deliberately been set up to provide arms-length advice on bills of this nature. Both the Government and Labor members of the Committee had raised concerns with the bill and agreed on ways to improve it.

I voted in favour of all the recommendations of the Committee because I believe they provide the appropriate checks and balances.

The committee was particularly concerned with the lack of oversight and the concentration of discretionary powers to make these orders with the Minister of Home Affairs, Peter Dutton.

This scheme is modelled on the United Kingdom approach where, contrary to here, the Home Secretary must refer the matter to an independent authority such as a court.

In addition to this, the Law Council of Australia (pdf download) has concerns on the constitutional validity of the new powers and the government has not released the advice of the Solicitor-General on this.

I believe that we must have the utmost discipline in drafting such drastic powers.