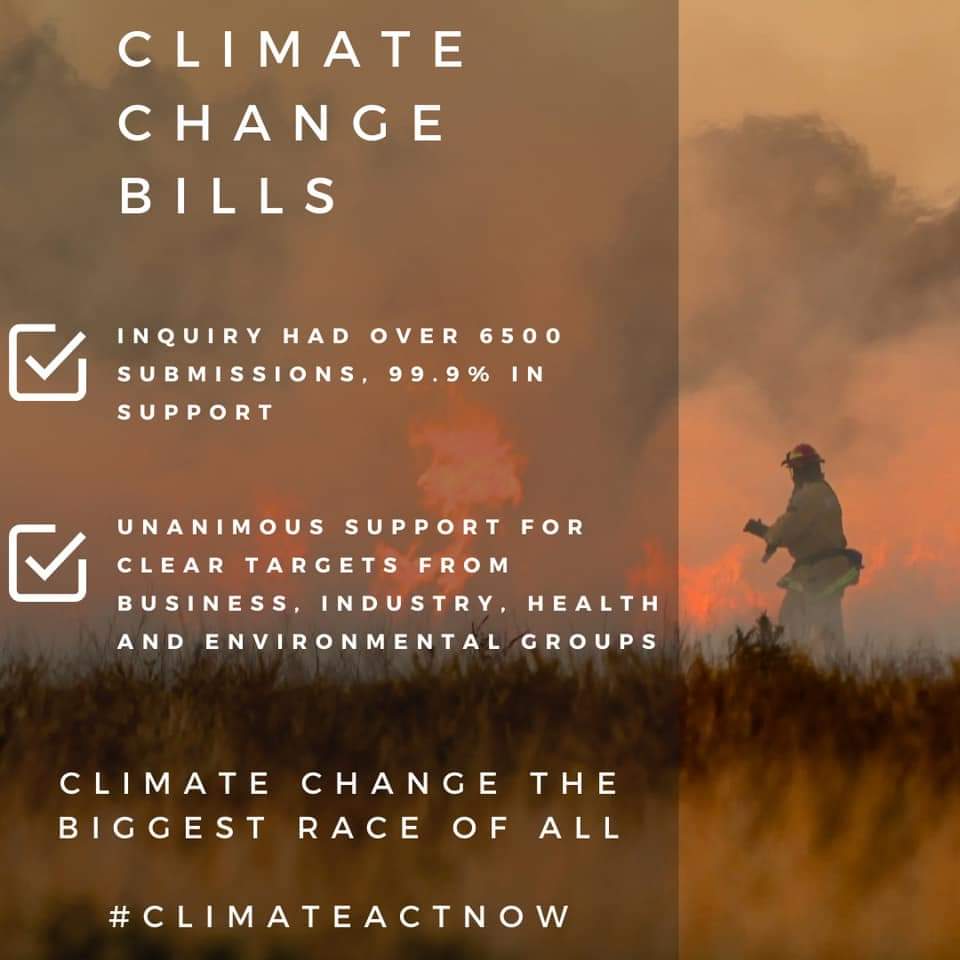 Many of the organisations who contributed to the inquiry have expressed their disappointment with the Government's response to the Bills, below are some of the media releases from supporters of the Bills, including:

- Doctors for the Environment Australia

The media reporting has also been largely supportive of the Bills and questioning of the divisions within the Coalition: 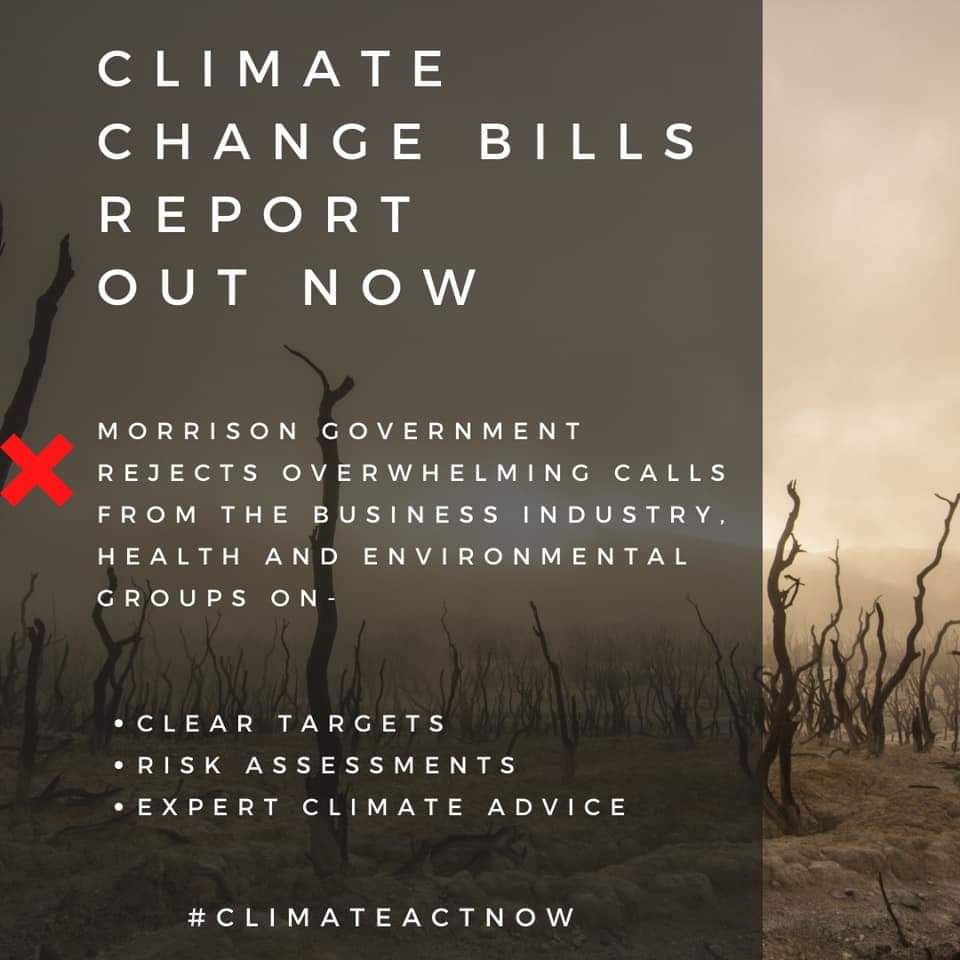